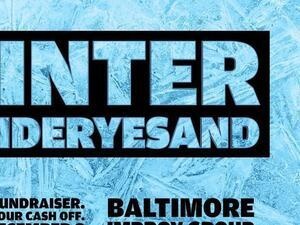 This year's show will be an attempt at a holiday-themed expanded universe called WINTER WONDERYESAND.

This means that what happens in one set will then be true for all following sets, just like the Marvel Expanded Universe (who can forget when Malekith's Aether was revealed many movies later as an Infinity Stone in the care of The Collector?)!

Similar to the movies of the MCU, elements from previous shows may be heavily featured or totally ignored in any given set, but all sets will be understood to occur within the same universe.