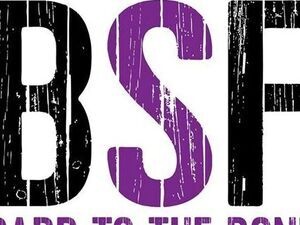 Set in ancient Britain, Cymbeline is among Shakespeare’s final triumphs. Masterfully blending comedy, tragedy, romance, and adventure—and featuring one of the early modern stage’s greatest female leads—Cymbeline (like its contemporary The Winter’s Tale) considers the  implications of jealousy run wild, and the healing powers of pardon and forgiveness.

$24 Regular Admission; $19 Students/Seniors/Artists/Educators; Kids under 12 get in free!