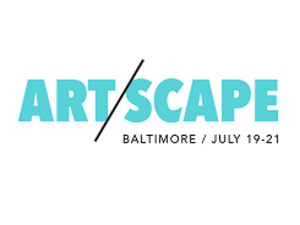 Saturday, July 20 and Sunday, July 21 (all day including Artscape After Hours)
You haven’t laughed until you’ve laughed in the back off a U-Haul. BIG’s unbridled commitment to outreach reached new heights this summer when they created a theater on wheels. BIG drove our improv comedians to neighborhoods throughout Baltimore.
​
But you don’t have to wait for the U-HAHA to randomly select your block to experience this outlandishly hilarious event. The U-HAHA is be parked outside of BIG’s Theater on North Charles and holding free continuous performances throughout Artscape.

With an annual audience of over 5,000 people, over 100 regular performers present audiences with shows every night of the week.

As part of Young Audiences of Maryland (YAMD), BIG performs in assemblies and teaching residencies in Maryland schools.