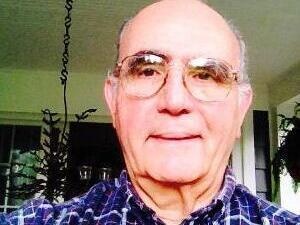 The Many Faces of Fascism with Ray Vergne

Although it affected, influenced, and dominated the lives of hundreds of millions of people in the XX Century, Fascism is difficult to define accurately and succinctly. This exercise in history will try to identify the major characteristics of Fascism in different countries, some of which existed under Fascist governments, some of which did not, and their differences. The roots and origins of Fascism will be explored, as well as its relationship to established religion, its economic systems, its prejudices, and its implacable hostility to Communism. The circumstances around which Fascist movements developed will be discussed, whether these were in Europe, Africa, or America. Military operations (World War II) and genocide (the Holocaust) will be brought in peripherally as they relate to Fascist doctrine and ideology. The goal of this exercise is to better understand the phenomenon of Fascism, which so painfully scarred the history of the XX Century. Both teens and adults would find this interesting. Three sessions: Oct 5, 12 and 19.  Recorded webinar to watch at your convenience, $15. Go to https://chesapeakeforum.org/ to register. Visit us on Facebook.