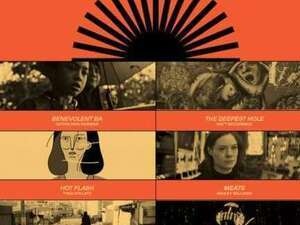 The 2020 Sundance Film Festival Short Film Tour “Virtual Edition” is a 82-minute program of 6 short films selected from this year’s Festival in partnership with Columbia Festival of the Arts. Widely considered the premier American showcase for short films and the launchpad for many now-prominent independent filmmakers for more than 30 years, the Short Film Tour includes fiction, documentary and animation from around the world, giving new audiences a taste of what the Festival offers.