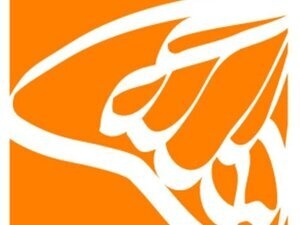 Rashad Jennings played eight seasons in the NFL before retiring with the New York Giants in 2017. Jennings won season 24 of ABC’s “Dancing with the Stars” with professional dancer Emma Slater as his partner. He wrote The New York Times best-seller “The IF in Life: How to Get Off Life’s Sidelines and Become Your Best Self” followed by the children’s book “Arcade and the Triple T Token.”

Jennings founded The Rashad Jennings Foundation, a nonprofit organization dedicated to inspiring youth by making education fun, providing mentorship for individual success and promoting health and fitness worldwide. He has given motivational addresses to thousands across the country and appeared on TV shows on Starz, NBC and Fox Sports.