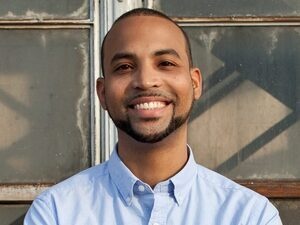 His comedy has taken him all over the country including appearances in the New York Comedy Festival, San Diego Comedy Festival, San Diego Comedy Festival, and Orlando Indie Comedy Festival. In his 8 years as a comedian, he reached the Elite 8 in the Caroline's March Madness Competition and was a semi-finalist in the New York Comedy Festival's annual New York's Funniest Competition. In 2016 Cristian released the debut episode of his animated cartoon show Future Hall of Famers which has since screened at several film festivals. He tours regularly up and down the East Coast. Now, in conjunction with You Lucky Dog Productions and Joe Squared, Cristian is recording his DEBUT ALBUM! This show will undoubtably be a hilarious night to remember!

What: LIVE STAND UP COMEDY