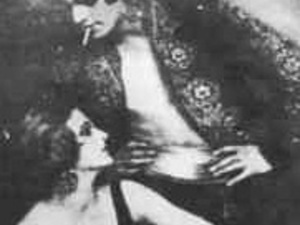 From Twilight into Sunshine: LGBTQ+ History in the Baltimore Metropolitan Region

Before language existed to identify persons whose gender expression and/or sexuality were non-conforming, nineteenth and early twentieth century local newspapers offered tantalizing clues that all was not straight and narrow.  A few decades later, the late 1920s and early 1930s previewed the openness of recent times before giving way to a darker, more perilous era for LGBTQ+ people in the 1950s. After reviewing these twilight years, this program will look at the beginnings of the current movement toward LGBTQ+ visibility and rights.