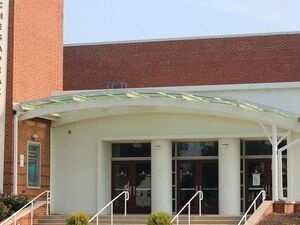 Link to the event: https://www.eventbrite.com/e/cac-outdoor-music-concert-series-featuring-domenic-cicala-tickets-168178312861