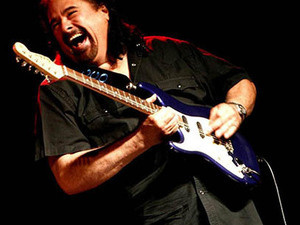 World-renowned blues guitarist Coco Montoya was mentored by the “Master of the Telecaster,” Albert Collins, and cut his teeth touring with John Mayall’s newly reformed Bluesbreakers as Eric Clapton’s replacement. Garnering critical acclaim for his intense performances, The Washington Post praised his “Stratocaster-fueled, fierce slash-and-burn guitar work [and] dramatic, smoldering Southern soul-rooted intensity,” adding that “Montoya’s voice is as expressive as his guitar.” There is depth and emotion behind every note Montoya utters and plays, and the raw power in his delivery is simply unparalleled by contemporary artists. You’ll see why Living Blues called Montoya “a show-stopper” and “one of the truly gifted blues artists of his generation.”