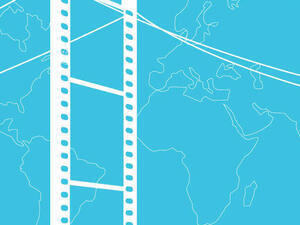 Bridges to the World International film Festival: "The Train of Salt and Sugar" (Mozambique, 2016)

For our 11th season, films will be presented in six venues across Maryland, including at TU. Each film, been chosen and sponsored by its corresponding embassy. Presented in collaboration with World Artist Experiences and the International Division for MD's office of the Secretary of State.

An epic tale of survival during the Mozambican Civil War, civilians, cut off from commodities, must travel hundreds of perilous miles to trade locally produced goods in neighboring Malawi.