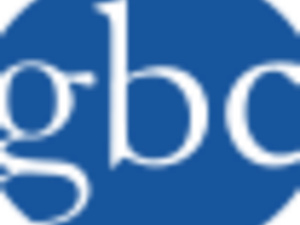 Please join the Greater Baltimore Committee and our esteemed panelists for a special event commemorating Black History Month. The panelists will discuss the role African Americans have played in Maryland and Baltimore government and ways to move forward in addressing racial inequities.

Panelists and topics include: